John Philip Newell has started a website documenting his research. I would recommend folks check there for his current information on the Newells from the Dock:

I think the new information on the Trinity/Bonavista Newells potentially has some significance for the ancestry of James Newell:

Thomas Cole had found a number of Newell references which I also wanted to include. The descendants chart was possible because of legal proceedings over land rights amongst Newell family members. In stating his case Jonah Newell explicitly went through the relevant members of his family to show that there were no other claims from his father’s siblings who had all died with no wills. Likewise he showed that there were no descendants of these male siblings. In fact he seems to have perjured himself, probably unknowingly, as Thomas III had indeed left a will in Poole. Is it possible there were descendants in Poole who went unrecognized as well? I could find no clear information indicating such a case. Since all the potential claimants from Jonah’s side have been dealt with, any stray Newells remaining were likely from the opposing side in the dispute – the descendants of James Newell. Thomas Cole has identified 3 siblings I think. It seems some of his information comes from his work on the Abbott family. Some of his sources are not readily apparent to me. The reference to William Newell was a very brief one. I wondered if it could have been the as yet unidentified brother of James.

What this exercise does is provide a possible connection point for the various Noel/Newell lines across Newfoundland. Nicholas Newell indicated in the Quidi Vidi census of 1794 that his family had been in Newfoundland more than 100 years. This would be true if he connected to one of the James Newell lines. James Newell of Bareneed could fit in nicely if he was named after his grandfather. Nicholas Newell had a Port de Grave connection through his wife and possibly they were brothers. Joseph Noel in St John’s would fit this time frame . Clement Noel of Freshwater would also fit. The bulk of his oral history, however, points to Jersey.

Please check and do your own research.

The earliest Newells at the Dock(near Bareneed) were James and Ann.

They had Philip and Mary.

Philip of James sr. had John and George.

Abraham had Abraham jr and Robert.

Henry had John, Mary and Grace.

Nicholas Newell, St. John’s Planter Memorial. Married Frances, the eldest daughter of the late Robert Mugford of Port de Grave , Planter deceased. The Mugford Will in 1772 left land there to his wife Ann and then to his daughterFrances. Mugford died about 1794. His will:

His widow died in 1813. She had leased the property for 31 years to John Walsh who assigned it to Pete MacPherson who now would not pay.Sep 15, 1817. Continuation of Case. Frances claimed the property and won.

I believe Nicholas Newell represents the start of the Pouch Cove Newells. He entered into a rental agrrement for the Port de Grave property of his deceased father-in-law. That being the case I would expect that he himself could have joined his sons in Pouch Cove from Quidi Vidi.

After his death though Frances was living in St John’s in 1836.

His sons however seemed to have relocated to Pouch Cove circa 1800. 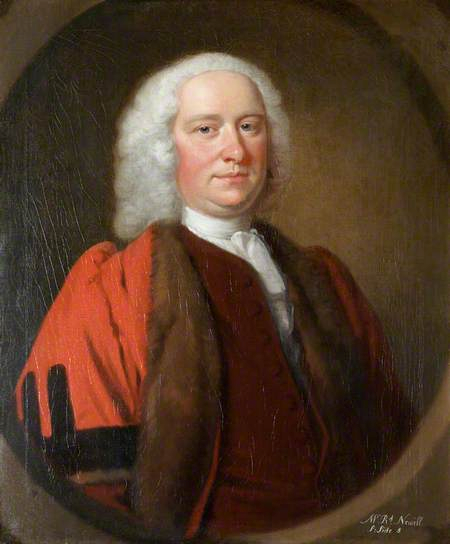 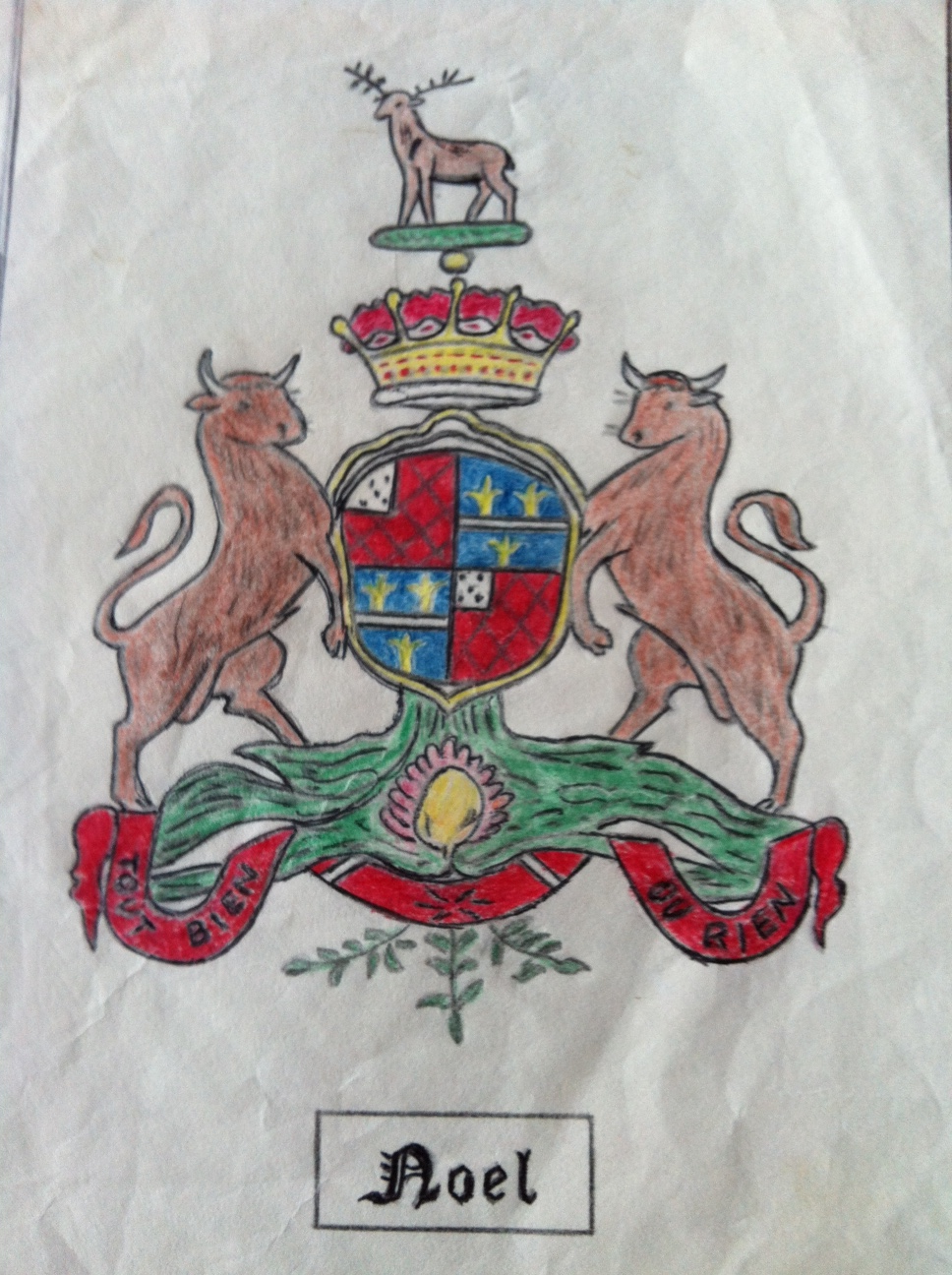